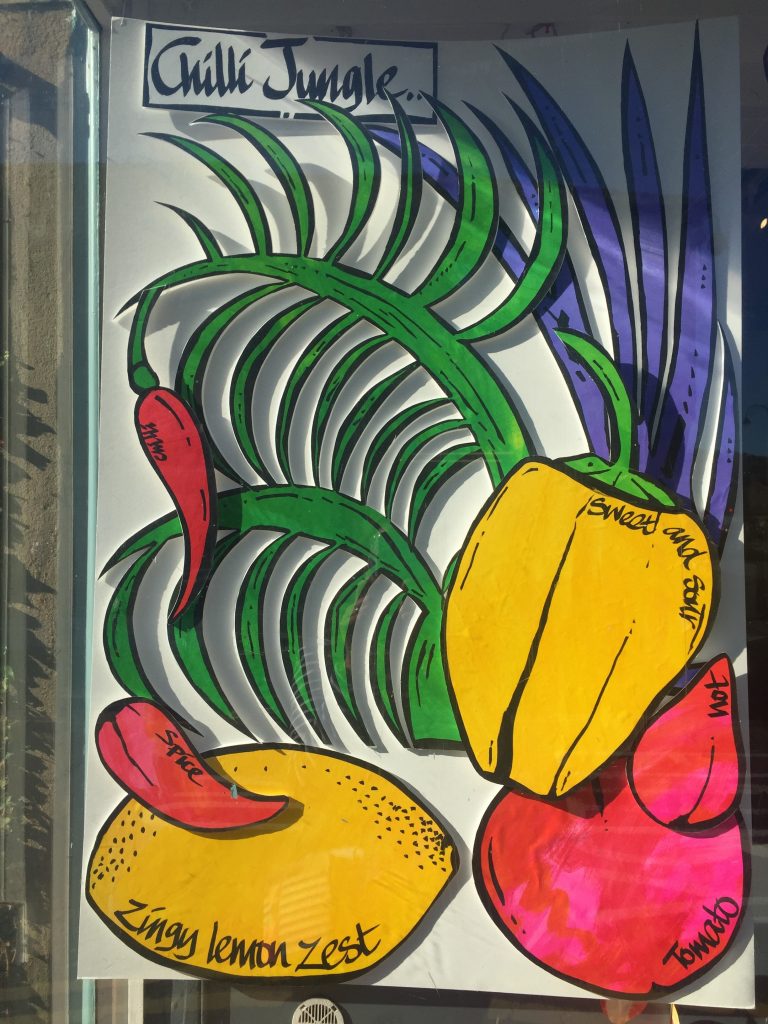 1. Japanese samurai used chilli peppers to reduce fear. Eating them before battles made them feel invincible;
2. The jalapeño chilli takes its name from Jalapa, the capital of the Mexican state of Veracruz;
3. Chillies speed up the metabolism and can alleviate arthritis and headaches;
4. Aztec women believed in chilli as a cosmetic and used a skin cream made of chilli powder and urine;
5. Elephants hate the smell of chillies;
6. Chillies only irritate mammals and are ineffective on birds, snails and slugs;
7. Cayenne pepper can help stop bleeding. The cayenne can either be sprinkled on the injury directly or diluted in water and soaked into a bandage. Anecdotal evidence suggests that the powder helps equalize blood pressure meaning less blood will pump out of the wound and it will clot faster. Some even believe that the pepper will alleviate pain – something normal bandages can’t do.
8. Chipotle and chilli peppers are the same plant. The two spicy peppers are known for having their own distinct taste, but that’s a result of how they’re treated after being harvested. Chipotle peppers are really just red jalapenos that have been smoke dried.
9. Chillies act as a vasodilator, increasing blood flow, lowering inhibitions and improving male sexual performance. Ooh-err!
10. When chillies were introduced into Europe they were grown as botanical curiosities in the gardens of Spanish and Portuguese monasteries. The monks experimented with them in the kitchen and found they could use them as a substitute for black peppercorns which at the time were so expensive they were used as legal currency!